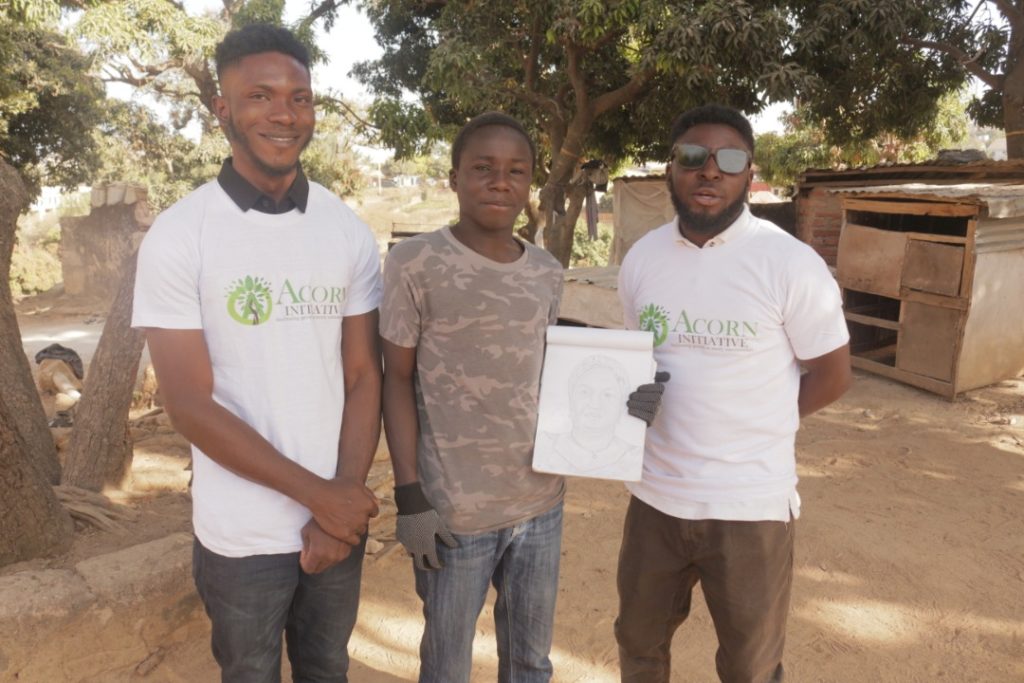 Joseph Yohanna is a 15 year old Christian boy who lost both parents at borno state during one of the many attacks carried out by boko haram over 4 years ago. Joseph speaks English hausa and his native language he is a very intelligent hard working talented child who is very jovial and funny and always offers to help the other kids with any difficulty they face. He drew his mother as a birthday gift to her on her last birthday in 2018, he said when he always got back from school his mother always helped him with his home work and encouraged his love of art pushing him to get better in his drawings, he said his mother is his number 1 inspiration and prays that where ever she is , she would see how good he has become and be proud of him. Joseph is an SS2 student who would like to see his talent built and encouraged. He hopes his art would inspire not just the children around him today. He said during a conversation with an ACORN team member that he wishes his art works do not just get seen by a few people and the children around him today but wishes to see his art works on display in art galleries. He hopes his art can put a smile on the faces of those that see it. 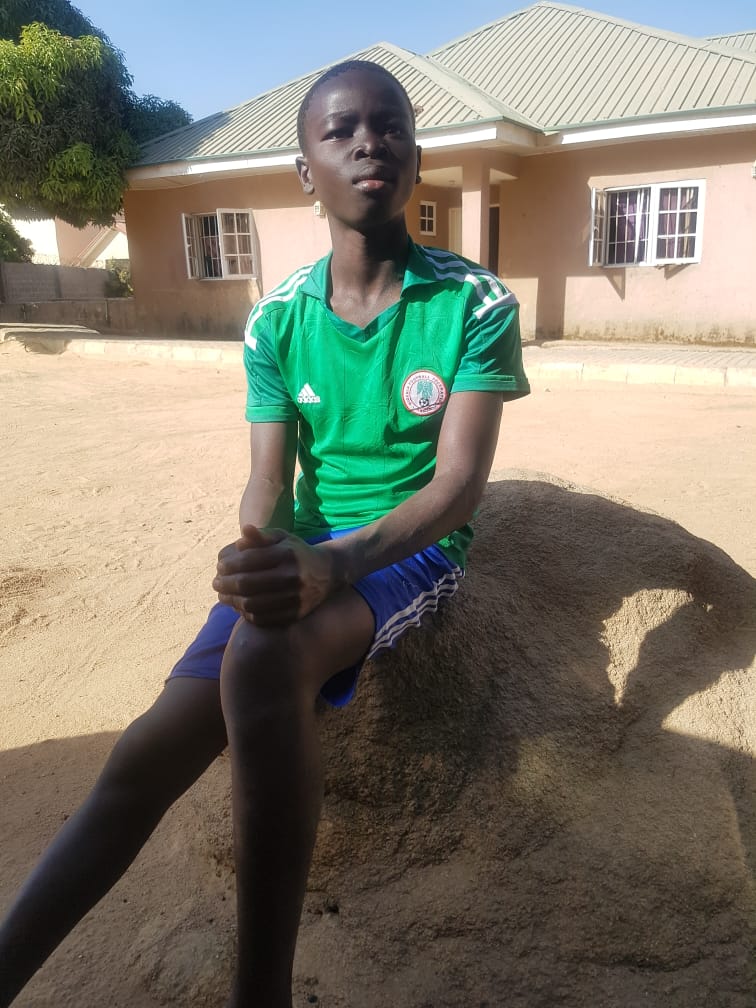 Joel Ibrahim. Joel is a 15 year old boy who hails from borno state, he is a very talented football player who wishes to one day play football for Nigeria to represent his country, like many of the other kids Joel’s parents were killed during one of the attacks at Borno state, he has a twin sister and a younger sister who he holds very dear to him as they are what is left of his immediate family. Joel is a very talented football player who enjoys playing football with his friends and other children around he plays his football with bare feet because he hs no football shoes but does not let that hinder him from enjoying what he loves to do. He said he always wears the Nigerian Jersey to motivate him to push harder and hopes one day he can be a part of the SUPER Eagles 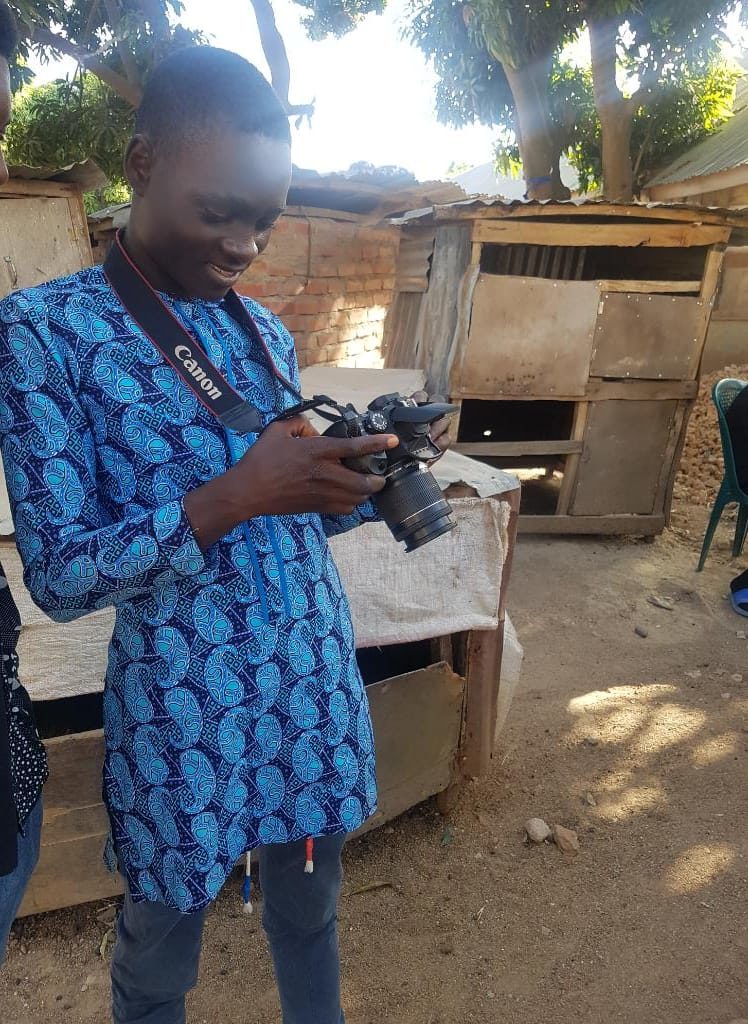 Samuel Adamu. Samuel is also from Borno state both his parents were killed in Borno and he has been at House of recab for over 3 years, Samuel Adamu wishes to be a movie director some day and a photographer. He was very excited to handle the camera when it was given to him to show off his photography skills and said he always wanted to own a camera to take beautiful pictures of nature and his surroundings, he wishes to one day have a camera of his own.

Close Menu
This website uses cookies to improve your experience. We'll assume you're ok with this, but you can opt-out if you wish.  Accept Reject